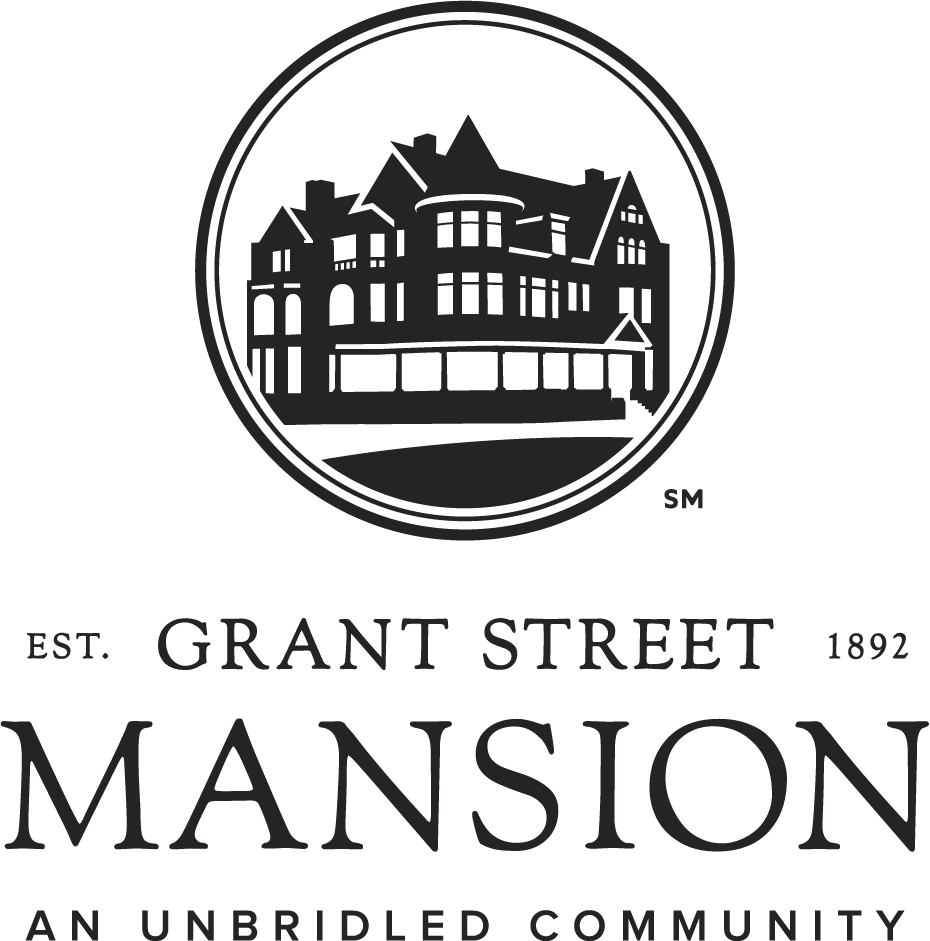 The legacy of the Grant Street Mansion is the stuff of books, movies, and documentaries…layers upon layers of stories behind stories and private details of actual people who lived the reality we now consider historically significant. From heartbreaking personal losses to unimaginable riches and the fulfillment of a life-long dream…from two near-demolitions to a celebrated fine arts era that buoyed the dreams of aspiring artists for almost 50 years…the Mansion holds weight beyond accurate designation, reminding each new generation of its own significance in place and time to determine the legacy it will leave for the next.

In 1890, Dennis Sheedy commissioned well-known Kansas architects, Eramus Theodore Carr and William Pratt Feth, to design his dream home. Two years later, the “imposing residence” was featured in a Denver Republican article that referred to the $80,000 new build as “an elegant and tasteful home, not given to lavish display,” then went on to provide undeniably lavish descriptions of “richly paneled wainscoting in distinctive woods and decorative silk that lined the walls and ceilings with tracings of fish, game, flowers, and cupids.”

Within a year of the Mansion’s completion, the Silver Panic of 1893 forced the sale of many millionaire homes, followed by a period when many more were converted to multi-family rental properties or speculatively demolished. The Sheedy home remained in the family until his death in 1923, then sat empty and endangered after his second wife, Mary Burke Sheedy, vacated the home for a small apartment at the Brown Palace.

1927-1974 – The Fine Arts Era
In 1927, Helen G. Bonfils purchased the Sheedy home with a dream of her own that would save the threatened structure from the fate of other Capitol Hill mansions. Under the auspices of the Denver Post heiress, an aspiring thespian herself, the Mansion began a celebrated era as a fine arts studio where music, drama, and art teachers pursued their passions for almost 50 years, thanks to the generosity of Bonfils who charged only enough to cover utilities and maintenance costs in exchange for studio space.

1974-2014 – Stewarding a Landmark
Determined collaboration by both non-profit and private sectors saves the Mansion yet again in the ’70s, as Historic Denver works with a local realtor to find a preservation-minded purchaser. A conversion to private office suites forced sacrifices to the historical integrity of the home in order to comply with current building codes, including partitioning of the interior space and the loss of distinctively historic features of the servants’ wing.

2014-Present – A Vision for an Unbridled Environment