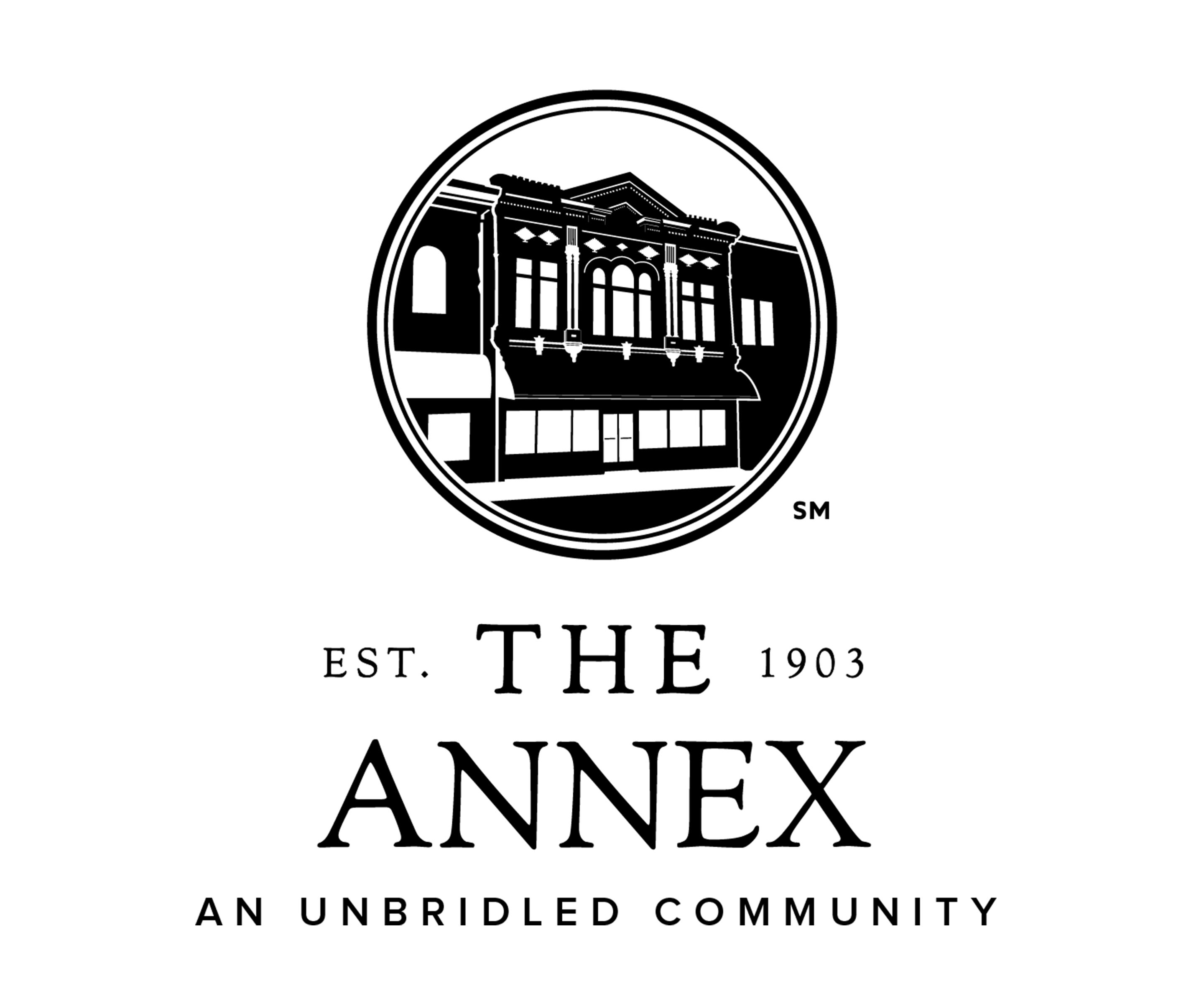 The Annex building is located on Main Street in the heart of the Downtown Historic District of Cañon City, Colorado. Constructed in 1903, the Annex Building was financed by Lyman Robinson, a wealthy miner, and was named after one of his mines. The two-story building is an example of Classical Revival style with polished granite columns, block modillions and an ornate cornice with triangular pediments. The steel construction clad in common brick and gray stone masonry are to thank for the buildings excellent exterior condition.

The interior consists of a restaurant on the first floor, an event space on the second floor and a basement. The interior retains a high level of integrity through its retention of original features. The second floor was originally used as a popular dance hall and retains original wood floors, decorative ceilings, millwork, skylights, wrought iron railings on the balcony and a historic freight elevator.

The Annex Building underwent an extensive renovation in 1981 which brought the addition of historic light fixtures and a historic bar from another building of the same age. In the early 2000s, the building underwent another series of alterations which repaired historic features, restored windows and added new decorative elements to the beloved dance hall.

The Annex Building contributes to the Cañon City Downtown Historic District under Criterion A for Commerce and Criterion C for Architecture. The period of significance for the Annex Building spans from 1903, the year of completion, to 1930.